CCHF All About Kids was established in 1884 by Reverend Samuel Barnett and his wife Henrietta. 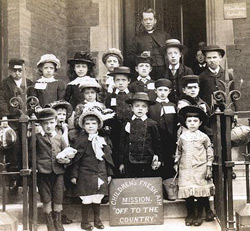 Originally called "The Children's Fresh Air Mission (Off to the Country)" the charity’s aim was to take children from London’s slums away to the seaside for holidays in the fresh air and country surroundings. In 1886 the name changed to The Children's Country Holidays Fund (CCHF). 130 years later, we are still needed to help children living in poverty.

No doubt, Samuel and Henrietta Barnett had a vision of a time when every London child would have a holiday in ‘England’s green and pleasant land’. However, even in these more prosperous days there are thousands of parents who have no hope of giving their children a country break , without the help of CCHF All About Kids. At any one time there are over 600,000 children living with poverty, abuse, isolation and deprivation in London. 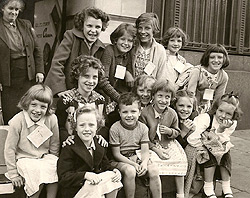 Income for CCHF All About Kids is wholly derived from donations, and without the generosity of our supporters, we would not be able to help children enjoy the excitement of their first holiday, swimming in the sea, building sandcastles, feeding farm animals and making new friends.

Since our inception in 1884, we’ve helped over 2 million disadvantaged children by providing a range of residential activity and respite breaks which allows them to escape the traumas of their every day life and simply become children again

Interesting facts about CCHF All About Kids: 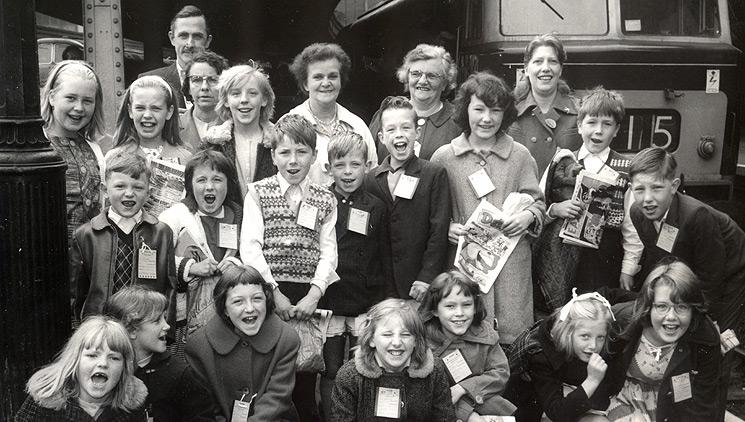